A young girl is raised as a killer in the Yanbian province of China. She hides her identity and travels to South Korea where she hopes to lead a quiet life but becomes involved with two mysterious men.

The story of a ruthless female assassin named Sook Hee, who from an early age has been taught to kill in Yanbian, China. She becomes a sleeper agent for South Korea’s intelligence agency, who promises her freedom after 10 years of service. She dreams of having a different type of life, however, two men from her past make an unexpected appearance in her life, bringing out dark secrets from her past. 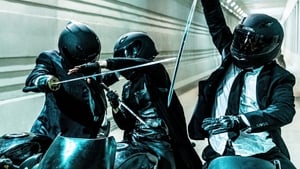 No archives to show.