Anya meets a mysterious dog who can see into the future. They were able to escape from the terrorists with the dog’s help, but eventually, they fall back into the hands of the terrorists again. And then Yor shows up and attacks the enemy! Soon after, the dog sees into the future again. The vision Anya saw through the dog’s mind was Loid unconscious and buried under the remains of a building that had been bombed. In order to stop this future from happening, Anya and the dog head to the place where the incident happens! 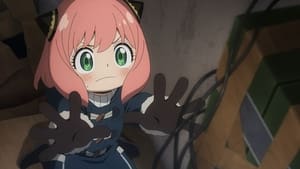 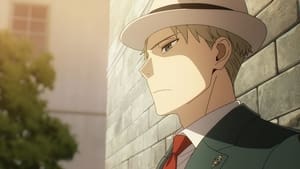 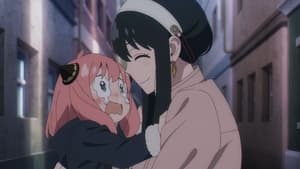 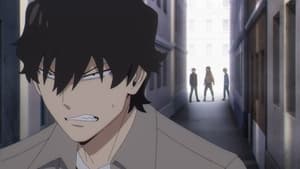 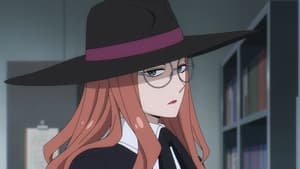 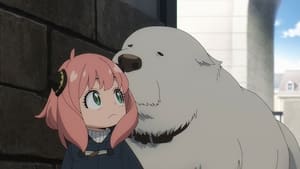