The Forgers go look for a dog for Anya’s reward for getting a Stella. In the middle of their outing, Loid ends up having to work a mission to stop a terrorist bombing attack planned against Westalis’s foreign minister. Meanwhile, Anya is trying to pick out a dog, but then sees a vision of her family when she randomly reads the mind of a giant, mysterious, white dog. Anya becomes curious and chases after the dog, but she ends up accidentally wandering into the hideout of the terrorists! 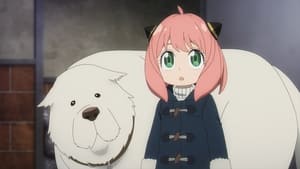 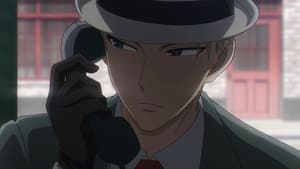 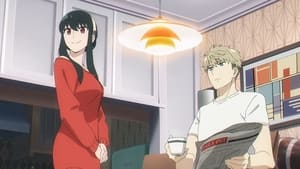 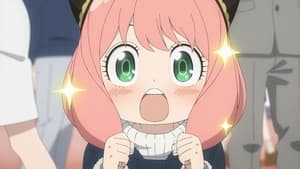 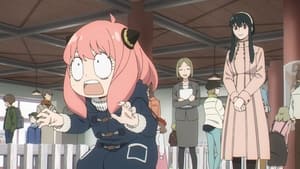 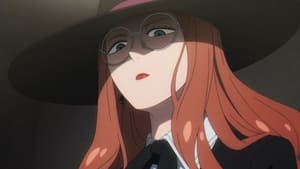 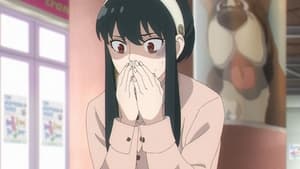 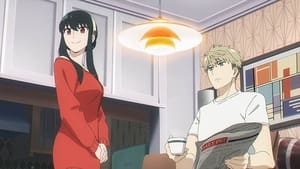 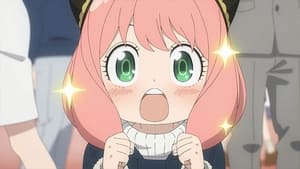 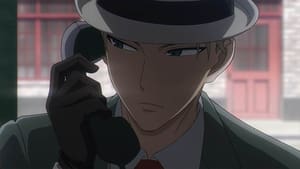